What I'm Into Lately: Summer 2018 Edition 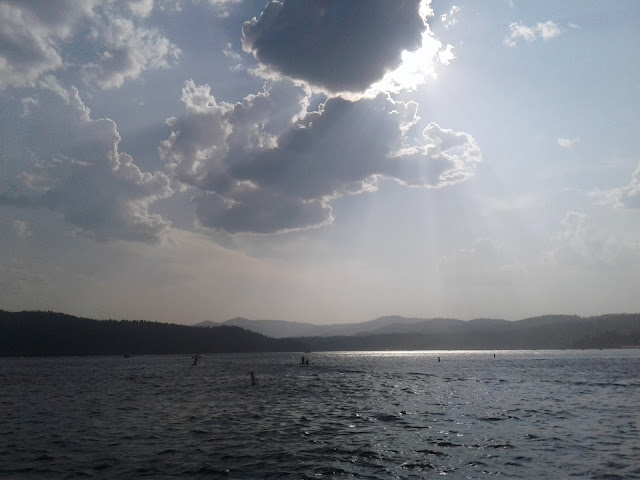 I've given you enough words. Right? Let's tone it down with a little list.

*Toting my steak knife around the yard looking for weeds and stuffing them into a garbage bag.

*All the extra friend time God has been making possible with the people I've missed so much.

*Not being tied to a strict routine and it turning out alright. 9pm dinners, an entire Saturday outside, and as much beach time as I can squeeze in.

*Fires in the evening...again, this is more about being together and less about what we're doing.

*Grilling..I conquered my fear and did chicken. I've done pizzas and burgers and hot dogs too.

*Co-leading the jr high book club at the library.

*Heading to the beach to walk or read or write or lay out. Even solo. Even if I'm wearing tennis shoes and a sweat shirt.

*Shooting straight with people and asking them to do the same. Especially boys. Ain't nobody got time for games.

*Adventuring alone. I hate both of those words, but I've been doing it. And it's not terrible.

*Asking God for specific things and trusting Him with whatever He has in store.


What have YOU been into this summer?
Posted by Victoria at 7:57 AM No comments: